”Colentum” international archeological camp is currently operating on the prehistoric fort area and the ancient settlement usually identified with the name Kolenton found in old authors’ texts. NGO Argonauta, the Šibenik City Museum, the University of Zadar, and the Faculty of Humanities and Social Sciences in Zagreb organized the first camp in 2012. It was conceived as a combination of research, lectures, and creative workshops, gathering experts in archeology, underwater archeology, professors and students of local and international universities. The camp included fieldwork both on land and underwater areas, lectures on reference topics, various tasks, consolidation of the Colentum archeological site, visit to the local archeological sites, and similar activities. The academic value of the camp was 3 ECTS points.

All four archeological camps held so far gave remarkable results. One of them is the notion that Colentum was much more than just a maritime villa, as it was held by then. It was a large building used from Antiquity (the 1st ct.) until the 5th-6th centuries, although it might have been used in the Middle Ages as well. It covered at least 25 meters long territory. Many remains of mosaics, corks, various amphorae fragments, fragments of both fine and coarse ceramics, small lanterns, and roof tiles, were found as well. Underwater research resulted in discovery of what it appears to be an ancient port spreading from the cape at the foot of the Gradina Hill to modern-day Marina Hramina.

We expect upcoming archeological camps to result in equally valuable findings, revelations of Colentum’s secrets, and development of educational and cultural tourism, with the professional assistance of the organizers, and financial support of the Municipality of Murter-Kornati, Šibenik-Knin County Tourist Board, Šibenik-Knin County, and the Ministry of Culture. 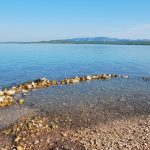 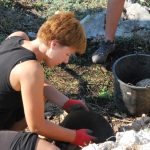 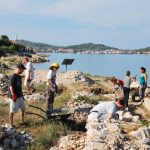 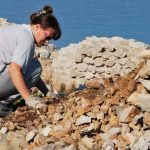 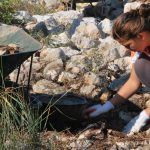 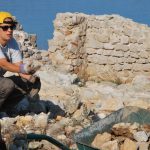 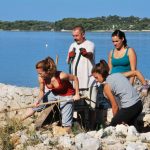 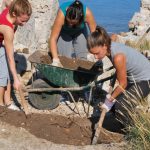 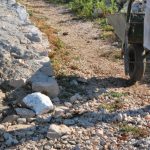 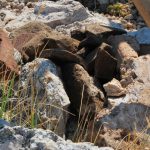 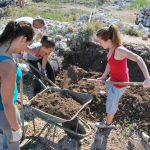 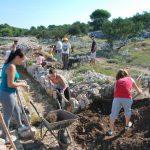 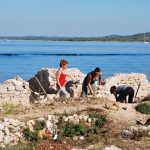 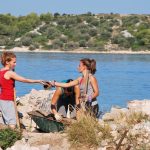 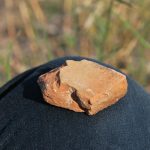 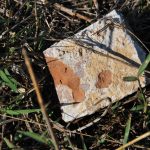 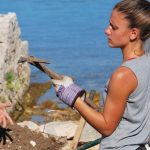 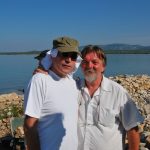 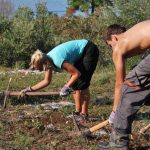 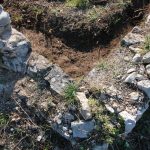 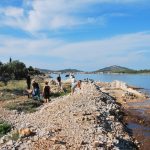