”The theater is so endlessly fascinating because it’s so accidental. It’s so much like life.” Arthur Miller

Small school of drama was launched in October 2015 as a part of the project titled “Colentum Archeological Treasure IV” implemented by NGO Argonauta, and financially supported by The Ministry of Regional Development and EU Funds. The aim is for the students to acquire the basics of acting and performing by rehearsing for the play titled ”Little shipbuilder” conceived as an aid in educating amateur actors from Murter. This school, managed by Sergej Mioč and Vedranko Šikić-Balara, gathers around thirty students. A new play, ”The treasure of Quintus” is currently in the works. Unlike the previous one, this play will include only pupils in order to introduce new generations to amateur acting in Murter. A treasure map related to an actual map, currently referred to as ”Meet the secrets of Colentum”, will be used as one of the props in this play. The map will be made, printed and sold by Murter-Kornati Tourist Board, together with other tourist agencies.
Small school of drama will take place between October 2015 and April 2016. All interested students can apply in their school library or by contacting us on: mail@argonauta.hr, mobile phone: 091 403 3033. 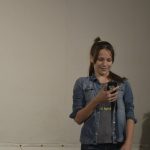 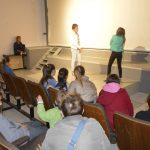 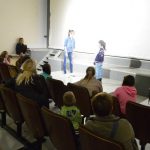 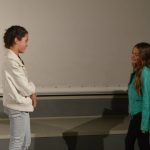 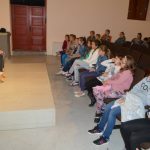 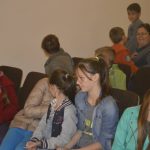 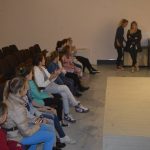 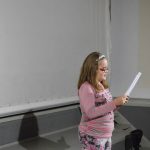 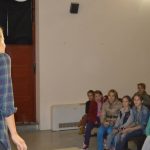 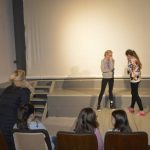 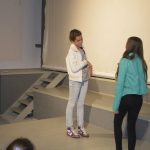 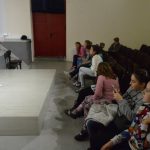 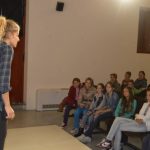 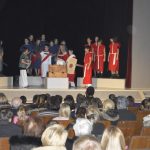 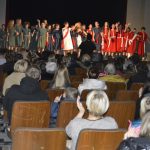 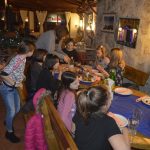 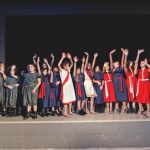 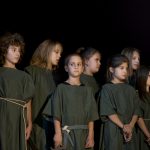 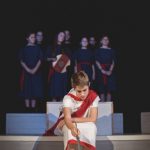 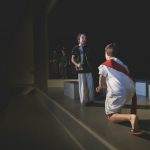 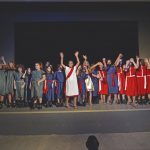 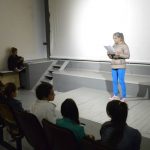